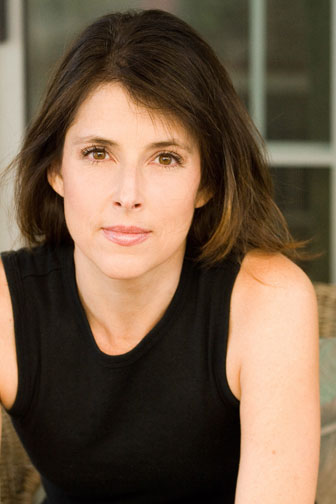 In 1981, after her appearance in a Broadway revival of The Music Man, she joined the cast of Gimme a Break!, playing the role of the tomboyish Samantha (Sam) Kanisky.

She studied law in college, passed the state bar exams in New York, New Jersey, and her home state of Pennsylvania, and spent some time as an attorney in New York City.

In 1999, Miller returned to Hollywood, California and resumed her on-camera acting career with recurring roles on the Nickelodeon series The Amanda Show and All That, as well as General Hospital. She also began working in animated series, famously lending her voice to Kari in Digimon Adventure (both the series and the feature film). In Western Animation, she is famous for voicing the titular character of Cartoon Network's The Life and Times of Juniper Lee, as well as Widget the problem-solving pink rabbit on Wow! Wow! Wubbzy!

Also look for her in Live-Action parts on Nickelodeon's Zoey 101 and iCarly.

Due to her easily recognizable upbeat and slight raspy voice, she is often cast as Cheerful Children, Genki Girls, and Action Girls. In fact, you can easily tell she is voicing that kind of character without her even actually telling you.

She also conducted a November 2015 interview,

where she details her experiences with many of the shows that she has worked on.