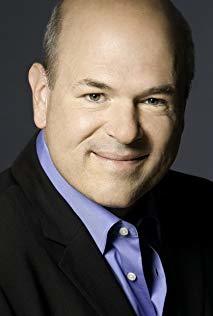 Lawrence John "Larry" Miller (born October 15, 1953 in Valley Stream, New York) is an American actor and comedian born in Valley Stream, New York. He has appeared in several popular comedy films, such as Pretty Woman, The Nutty Professor and The Princess Diaries. He was also a member of Christopher Guest's Production Posse and can be seen in the mockumentaries Waiting for Guffman, Best in Show and A Mighty Wind. His TV career includes guest spots on Law & Order, Mad About You, Monk, Boston Legal and NCIS as well as a regular role on the short-lived 10 Things I Hate About You (based on the film in which he had played the same character) and in the Animated Adaptation of Dilbert.