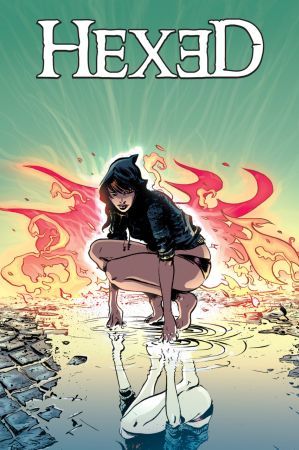 It's said there's no honor amongst thieves. Add to that a thief operating in the occult underground, and it's a whole different kind of nasty! After the events of Fall of Cthulhu, Luci Jennifer Inacio Das Neves, Lucifer for short, takes a new job that will expose her to the macabre underbelly of the city, and a secret that she'd rather nobody know.