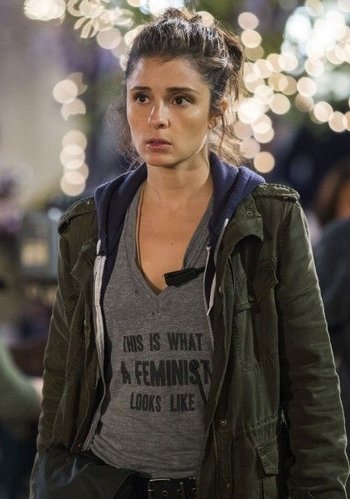 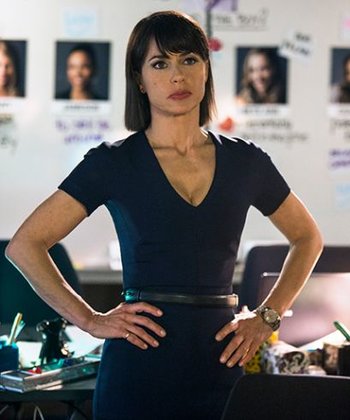 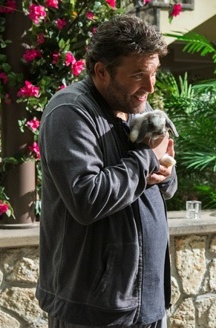 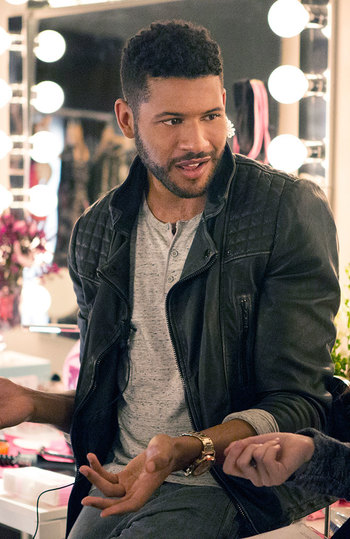 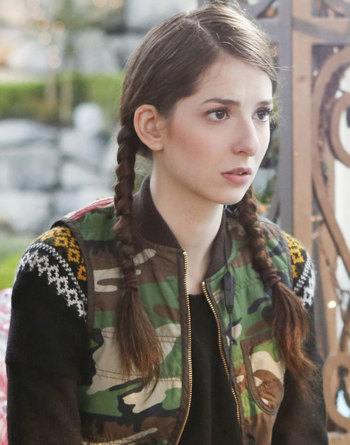 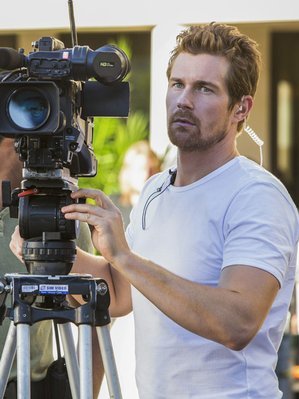 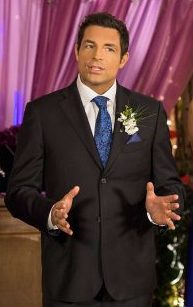 Played by B. J. Britt