open/close all folders
Ueno Beast Tamersnote Leib, Cu Sith, Jambavan, Fenrir, Alp
A guild whose purpose is to research the app. Their guild name comes from the fact that the guild uses a system of pairing "Beasts" and "Tamers", where "Beasts" are meant to protect their "Tamers" during their research, while "Tamers" are Transients whose abilities are a perfect counter to their "Beast", in case their "Beast" goes out of control.
Leib 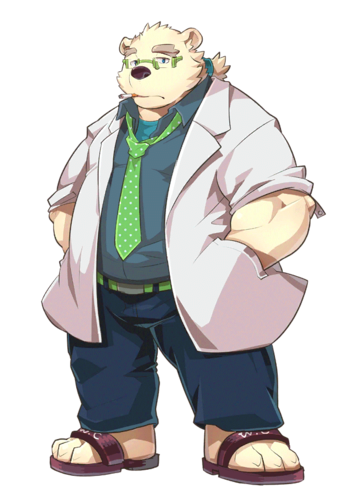 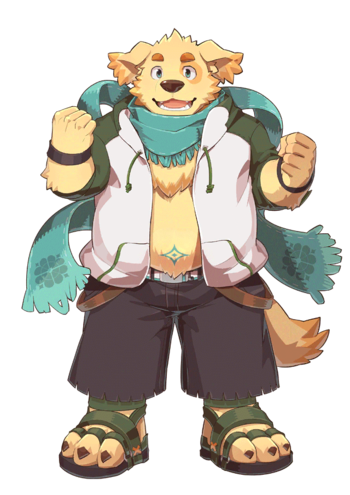 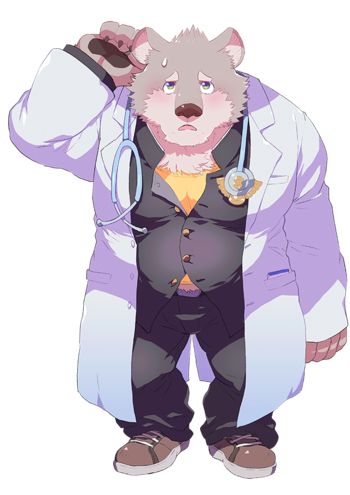 A bear Transient and high school student. Although Jambavan is an incredibly gifted medical student with a brilliant mind he has a fundamentally timid, submissive personality and is a chronic worrier, which can be troublesome for the older students he is surrounded by. He works for the App's GM team in West Tokyo. 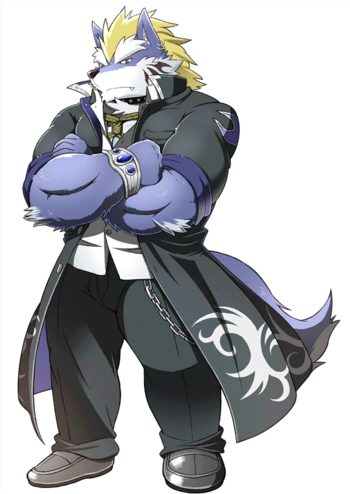 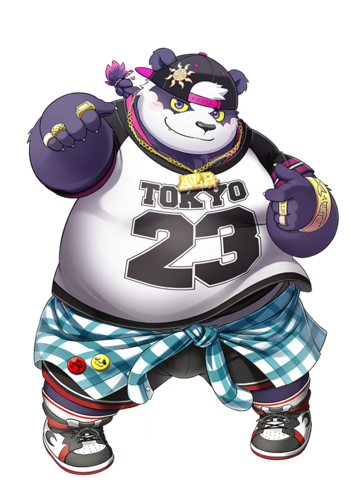 Despite his appearance, Alp is not a Panda Transient. Instead, he is a dream demon from the world of Yggdrasil. He tries to style himself as "cute", hence his current appearance. He is in possession of two Sacred Artifacts; his hat, which allows him to swap dreams and reality, and the bracelet on his wrist, which was what transformed him into his current body. His hand and wrist are now too large to remove it, though he doesn't mind. His goal is to become a star, and as a result is seen as a bit of an Attention Whore. He's classified as a "Beast" in the Beast Tamers' system, but so far he doesn't seem to have a Tamer.