Three Guilds that are aware of the true nature of the Game and are lead by World Representatives, Transients that serve as pillars of their respective Worlds, and seek to use the true nature of the Protagonist, an amalgamation of 24 Exiles, for their own purposes. Each guild is assigned their own Genius as their Guildmaster, who in turn is responsible for overseeing and ensuring their Representatives don't deviate from the rules of the Game.

They serve as the major antagonistic force in Book 2, their ceasefire having ended and are now battling each other for the Protagonist in all-out war.

General
The trio of guildmasters assigned to the Three True Guilds. They are in truth a set of artificial geniuses, clones of the three greatest minds in the Game Masters, each named after 3 of the greatest science-fiction literature writers, Isaac Asimov, Robert Heinlein, and Arthur Clarke. All three and their back-ups were created in a series of inhumane and horrific experiments aimed at fusing humans with sacred artifacts to produce subjects with computational powers on par with the greatest supercomputers.

General
Powerful Transients within the game that are chosen by their system to represent the highest power in their world, be it through strength, faith, love, connection, or other concepts. They are different from a world's pillars. In some way or form, the Representatives or someone connected to them are the ones to banish the Exiles. Most of these Representatives make up the Three True Guilds that are aware of the time loops and seek to use the protagonist for their own agenda. Currently, 15 of the 23 Representatives have been revealed:
Advertisement:

One of the Three True Guilds composed of various World Representatives that wish to turn the Protagonist into the System that allows their various worlds to continue existing. In essence, they desire to transform the Protagonist into God, a being that exists solely to serve the whims of others.

For their individual tropes see here.

One of the Three True Guilds led by World Representatives dedicated to the ideal of eternal war and battle, who wish to utilize the nature of the game to fight forever.

One of the Three True Guilds led by World Representatives that wish to utilize the Protagonist to win the game and dominate all other Worlds for their own ends. 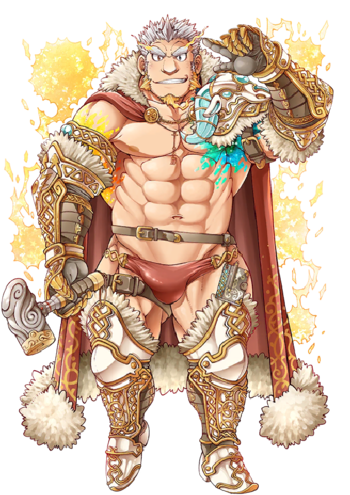 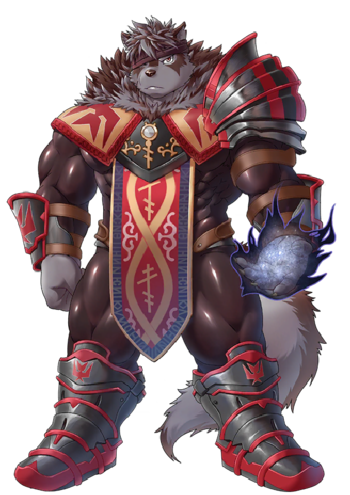 A wolf transient and the Shadow of Horkeu Kamui. Ideologically opposed to everything Kamui stands for, he seemingly is on a vendetta against the trainer of heroes. 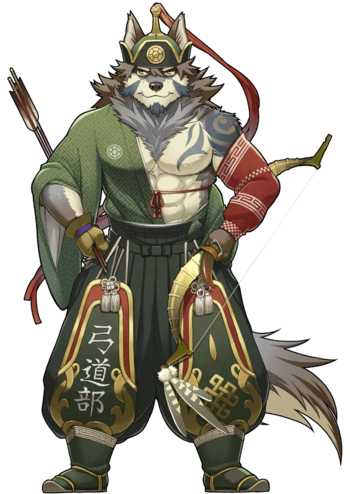 Archer of the Plains 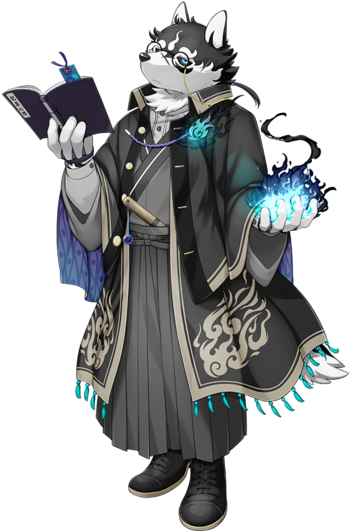 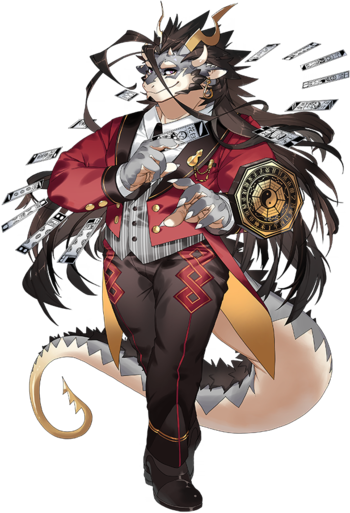 Duelist on the Board