A guild of mechanics, engineers, and artisans located in Kamata dedicated to the perfection of their craft. An unspoken truce exists among the other guilds of Tokyo not to come into conflict with the Crafters, as their members often work on ways to better understand the Sacred Artifacts of those who come to see them.
Kurogane 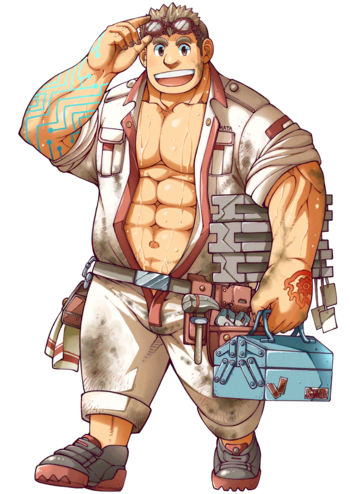 Guild master of the Kamata Crafters. While not in high school, Kurogane is still the youngest official member of the Crafters. Orphaned at a young age, Kurogane has since come to view his guild mates as family, and treats them as such. His arm was amputated during an incident that occurred as a child, and has since been replaced by a prosthetic which houses his sacred artifact. 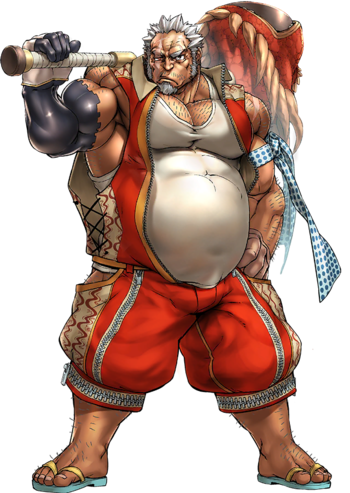 The oldest member of the Crafters. A teacher at the tech school the Crafters are based out of, Amatsumara serves as the guild's faculty advisor. As a blacksmith from Takamagahara, he's continued teaching his craft to others and often treats those he teaches like family. He's especially critical of people that mistreat their weapons. His right eye holds an additional sacred artifact. 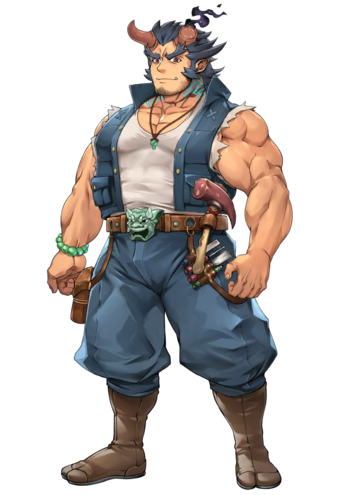 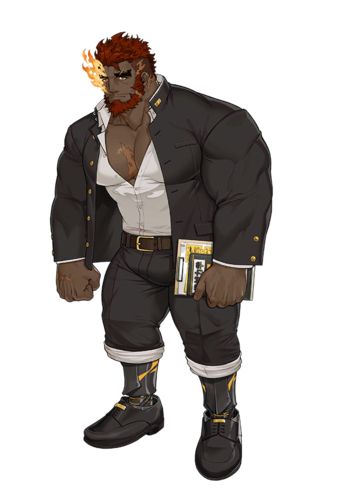 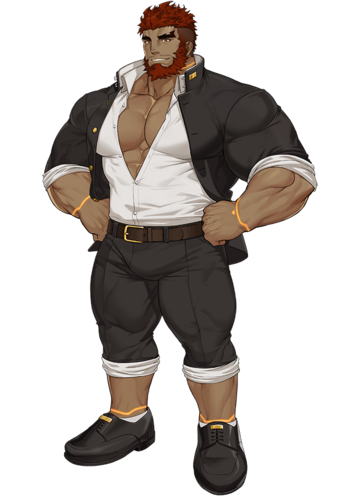 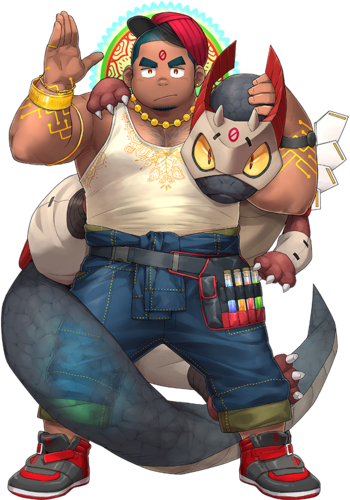