The cast of the video game Celeste. 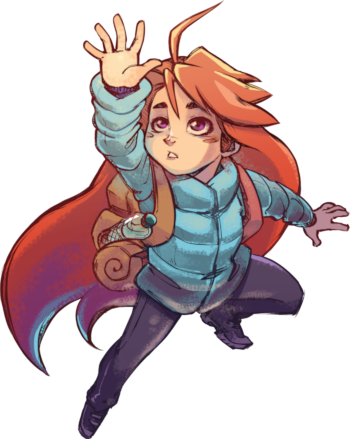 The player character, and a young adult struggling with depression and anxiety who decided to climb the Mountain to accomplish something.
Advertisement:
Part of You/Badeline 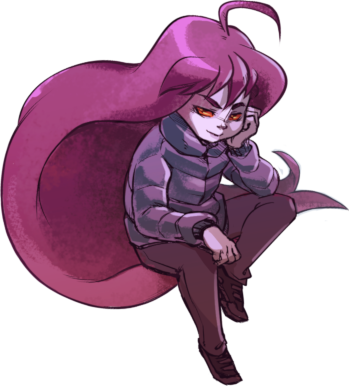 A shadowy counterpart of Madeline, given form by the Mountain, who torments her as she climbs.
Granny 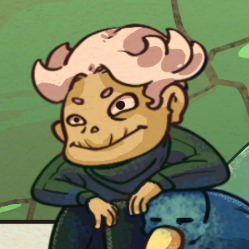 An old woman who lives at the base of the Mountain, and knows it better than anyone.
Theo 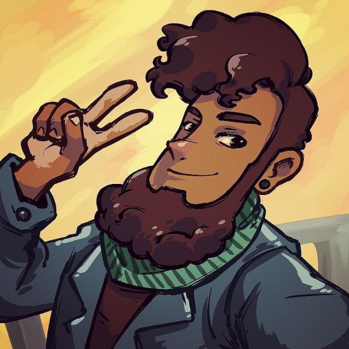 A photographer that Madeline meets early in her journey, who's on his own journey to climb the Mountain.
Mr. Oshiro 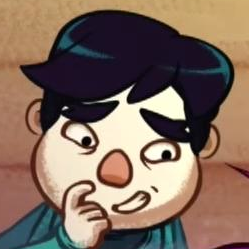 The ghostly manager of the world-famous (or so he claims) Celestial Resort Hotel, unaware of his own death or that his hotel has long since gone out of business and fallen into ruin.
Celeste 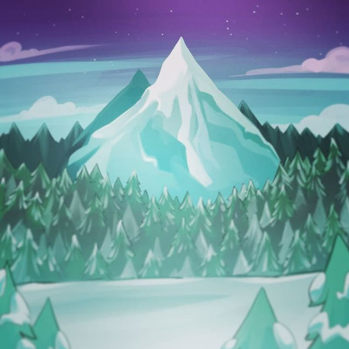 The eponymous mountain. It's a strange place that brings out people's insecurities.
Advertisement: