As per Nightmare Fuel page policy, all spoilers are unmarked. 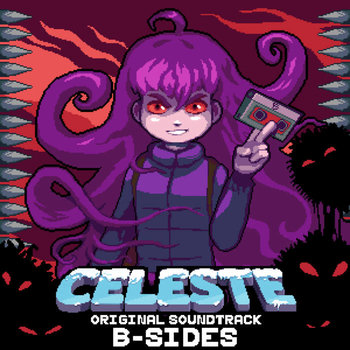 For the video game: