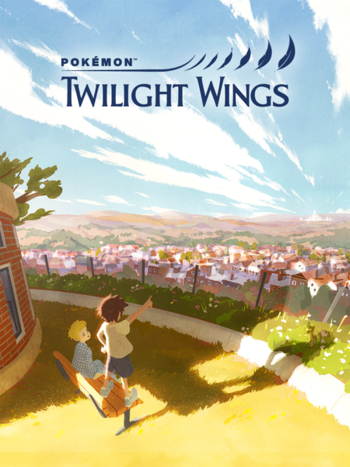 Pokémon: Twilight Wings is a web series of monthly shorts made by Studio Colorido, based on Pokémon Sword and Shield.

The series depicts the daily lives of certain characters residing in the Galar region, with a Corviknight and the taxi driver loosely tying to each story by taking each episode's main character to their locations.

The entire series can be viewed here