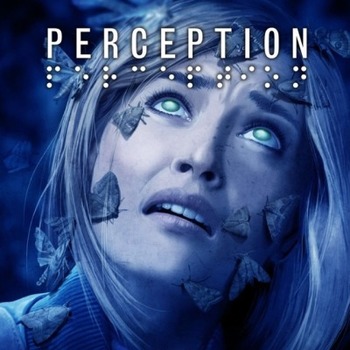 "Although the world is full of suffering, it's also full of overcoming it."
— Helen Keller
Perception is Survival Horror video game developed by The Deep End Games and published by Feardemic.
Advertisement:

The story follows Cassie Thornton, a blind woman who perceives the world using echolocation. Her adventure begins when she is drawn to a large mansion, which is ostensibly the source of her nightmares.

The game was funded on Kickstarter on June 23rd, 2015. It was released for Microsoft Windows on May 30, 2017, followed by the PlayStation 4 and Xbox One versions on June 6, and by the Nintendo Switch version on October 31.