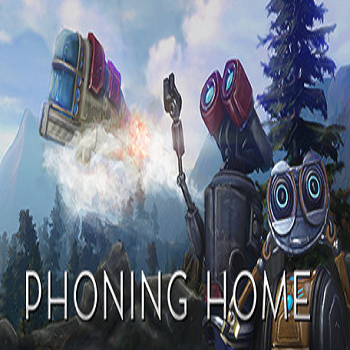 ION is a young exploration unit on a mission. On this mission, his ship crash lands on an alien planet. In order to get home, he needs to contact his home planet. And to do that, he needs to start scavenging for materials to make a radio. Luckily, with his ship's A.I. able to communicate with him, ION at least has some help.

On his journey, ION meets ANI, a small, also stranded service unit. Soon, ION realizes he will need her in order to get off the planet as well. So, the two of you set out on you mission to survive, and ultimately get off, this planet.

The game was released on Steam for PC on February 7th, 2017.