The Prime Minister of Australia is the head of government. They are, as a rule, a sitting MP in the federal House of Representatives and the leader of the majority party in that chamber — they are in charge of the Cabinet (which consists of Ministers drawn from the House or the Senate) and generally run the whole show. The current Prime Minister is Scott Morrison.

A note Relatively Brief Summary of Each Australian Prime Minister: 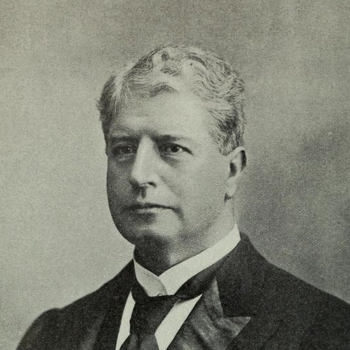 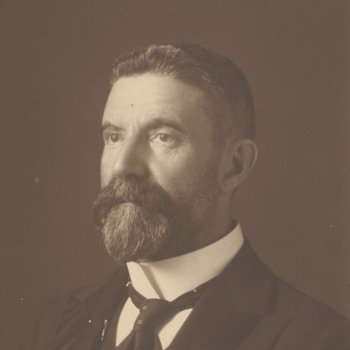 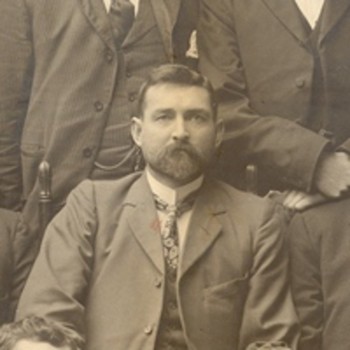 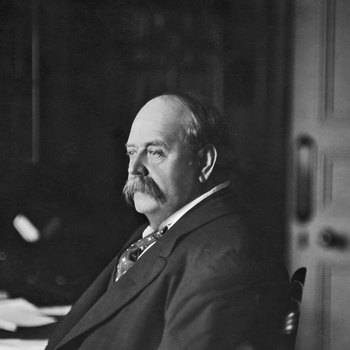 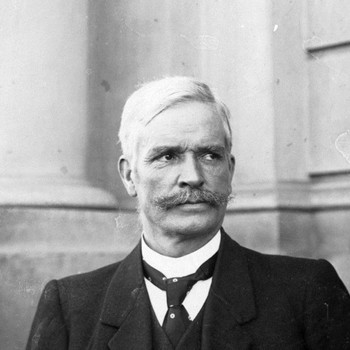 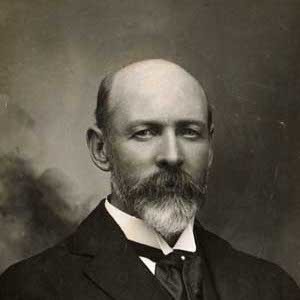 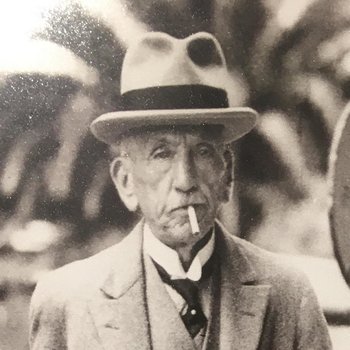 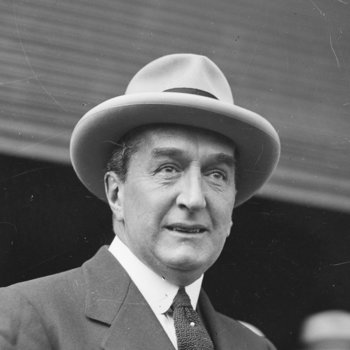 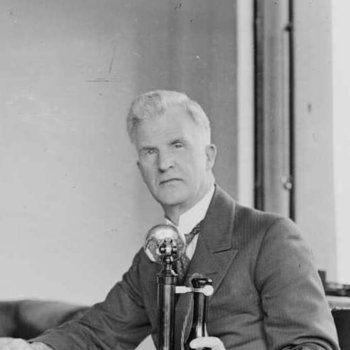 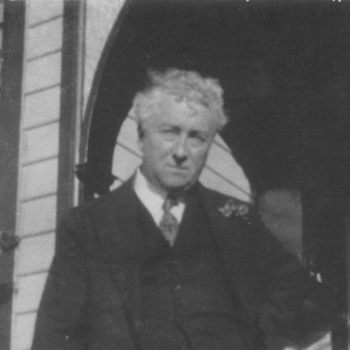 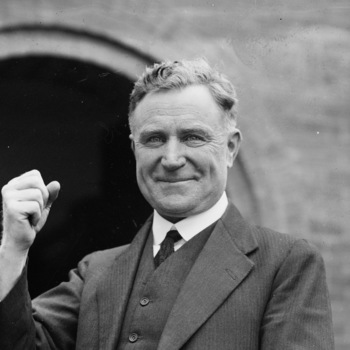 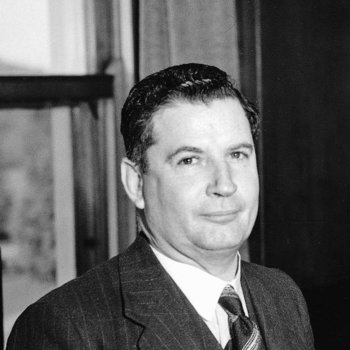 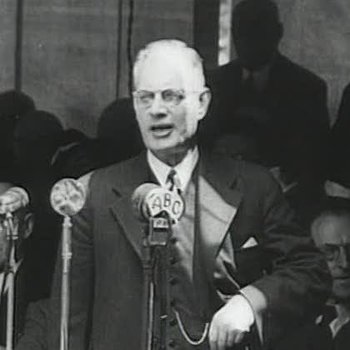 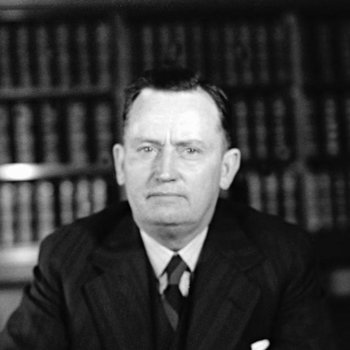 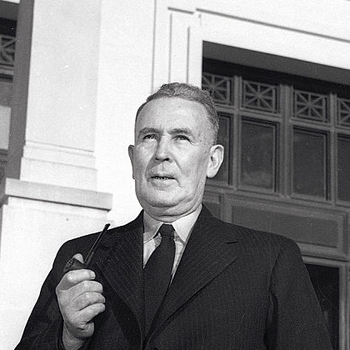 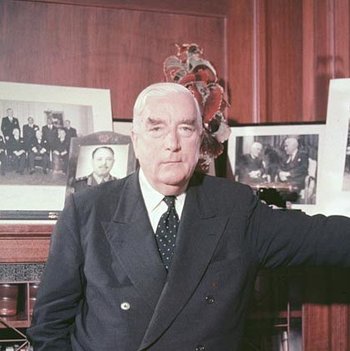 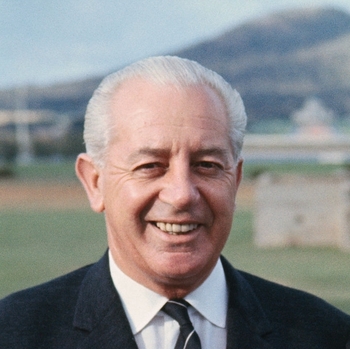 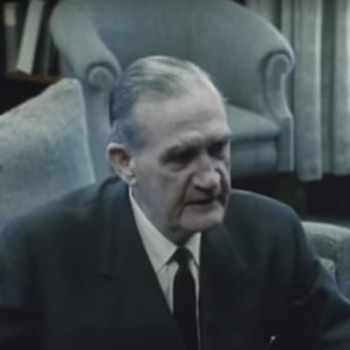 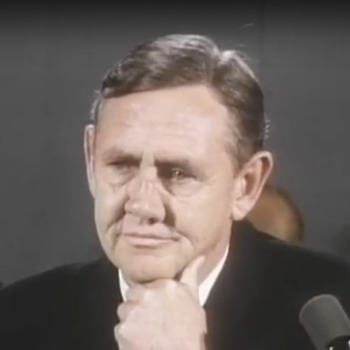 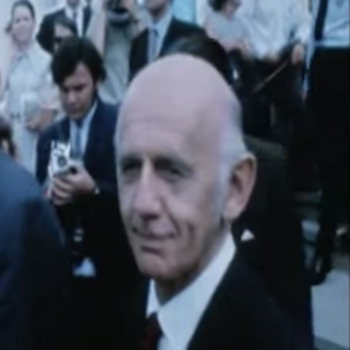 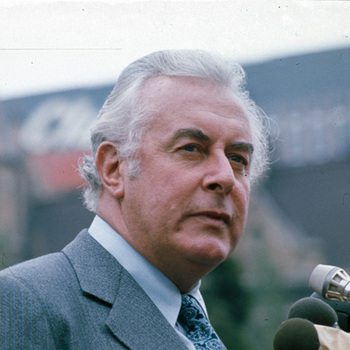 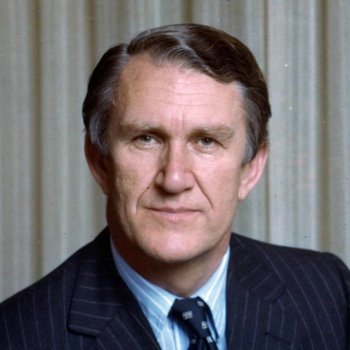 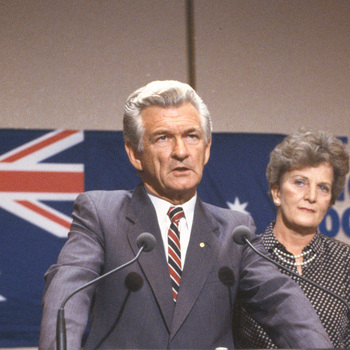 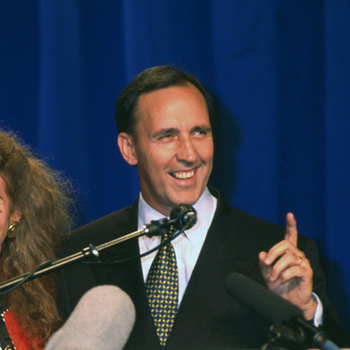 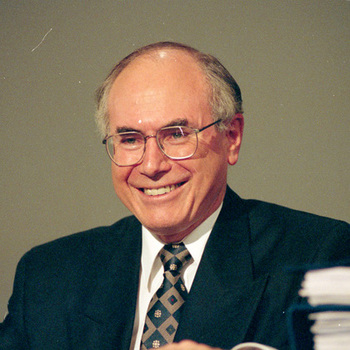 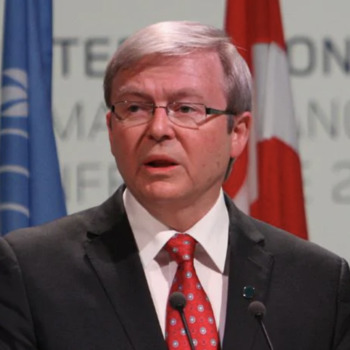 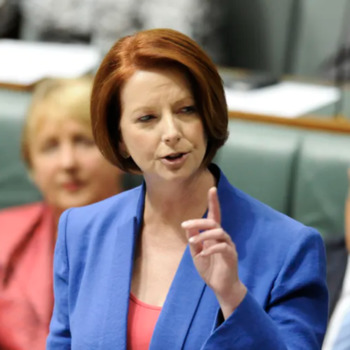 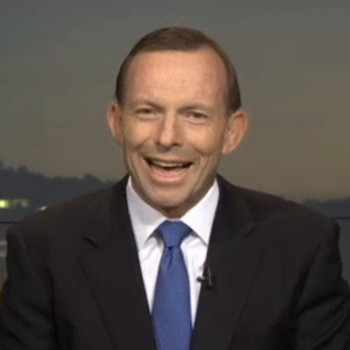 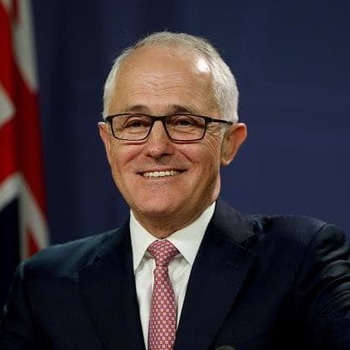 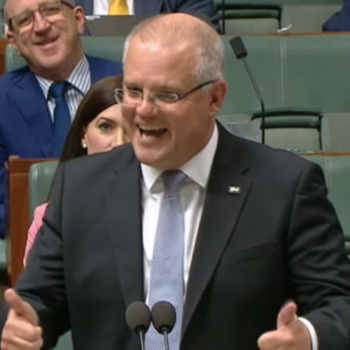