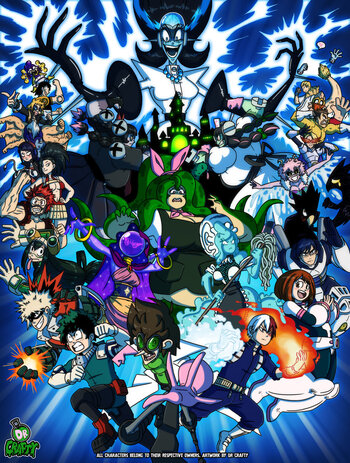 Everything has been thrown into disarray once Mindstein shows up in person. The cohosts are all captured and Crafty has been sent all the way across the globe. Now he's left before UA High School, and without any other option, Crafty requests help from Class 1-A and plots to save not just his castle, but his friends. Nurse, meanwhile, has to deal with her mother's ambitions and what part she plays in fulfilling them. Between plot breaks, Crafty works on a poster commemorating the finale, by far his biggest piece on the show yet.

Tropes Applicable to the Month as a whole: 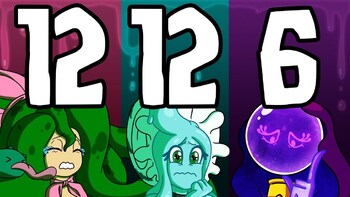 The imprisoned spin-off cohosts decide to finish off their shows this season one by one while they await rescue. This leaves the twelfth episodes of the Chara-Cafe and Top Ten Tub, which respectively create a My Hero Academia OC and list Crafty's favorite superheroes, as the only ones not hosted by Crafty. Pepper, Messibelle, and Crystelle interchangeably fill in for him. For the Questionable Qloset, it's business as usual.... with some surprises. 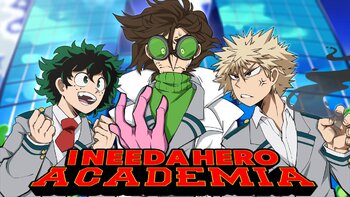 Crafty makes the difficult decision to consult the Hero Acadamy for help, recognizing that, without Nurse and the others, there's no way he'll be taking Mindstein down alone. The students there take interest in not only his plight but his peculiarly incredible endurance. Meanwhile, Nurse, locked in a massive containment device, has a one-on-one discussion with Mindstein, and is forced to dig up her buried past... 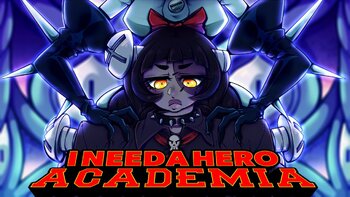 Class 1-A puts Crafty through hell to test out his sturdiness, not only for the sake of study but to also prepare him for the upcoming castle raid. The class also tests Crafty emotionally; they want to make sure he's being earnest about his concerns so they can trust him. Meanwhile, as their forces strengthen their hold on Crafty's castle, Mindstein elaborates on her ambitions with Screw. 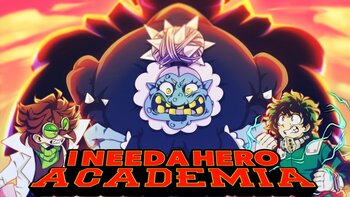 Crafty and Class 1-A finally reach Florida and prepare to set up their battle plans. Before they do, they realize they need assistance from someone who is intimately familiar with the castle. So many characters have broken into the place before, but none have done more so than... Disgustilda. 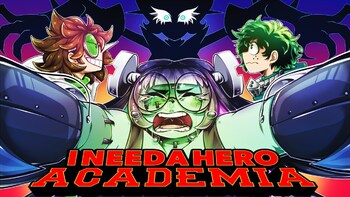 A despondent Nurse receives a message from Crafty and company—they are finalizing their plan and will be striking by nightfall. To pass the time, Crafty finishes up his poster for the month and touches base with the remaining few Class 1-A students, including his least favorite of the bunch. 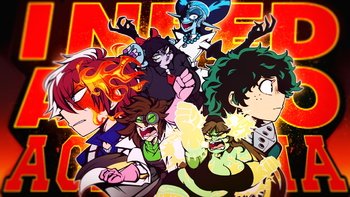 The final showdown with Dr. Mindstein has arrived, and it will undoubtedly put everyone involved through a gamut of emotions, especially Crafty and Nurse.