With the highly-detailed RE Engine and various changes made, the remake amped up the Nightmare Fuel that Resident Evil 2 originally demonstrated. 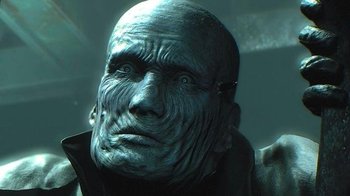