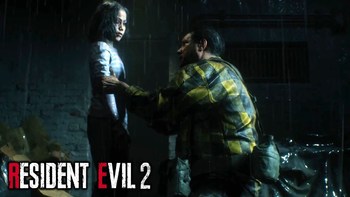 I'm gonna put you to bed too, okay?