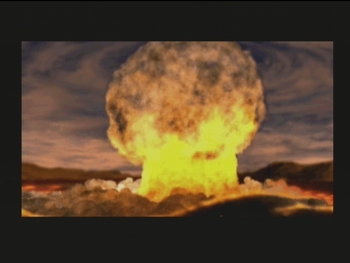 Our hearts go out to those poor civilians of Raccoon City...