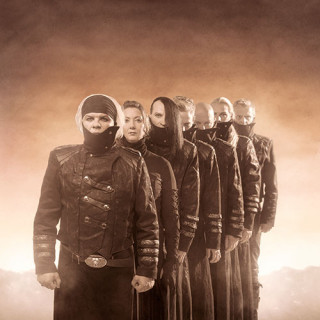 German Folk Metal band founded in 1992. Credited with codifying the genre "medieval rock" as we now understand the term.

Subway To Sally provides examples of: