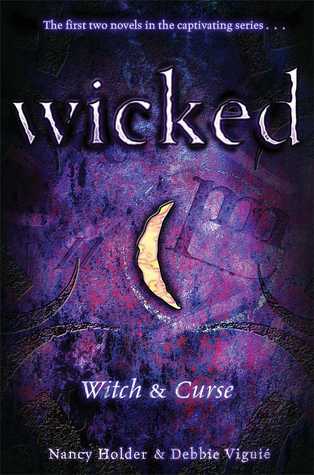 Holly Cathers moves in with her aunt, uncle and cousins after her parents die in a rafting accident. She soon encounters the Deveraux men: Jer, Eli and Michael. Michael and Eli develop a plan to eliminate Holly and her cousins, Nicole and Amanda, while Jer is intent on saving the trio.