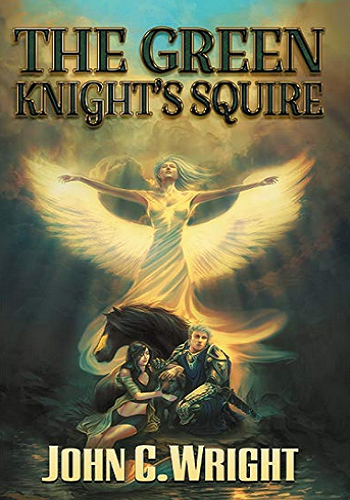 Moth and Cobweb is a book series by John C. Wright, projected to consist of four trilogies, revolving about the magical families of Moth and Cobweb.

Tropes in Green Night's Squire include:

Tropes in Dark Avenger's Sidekick include