Fanfic / Earth: A Rendezvous with Destiny 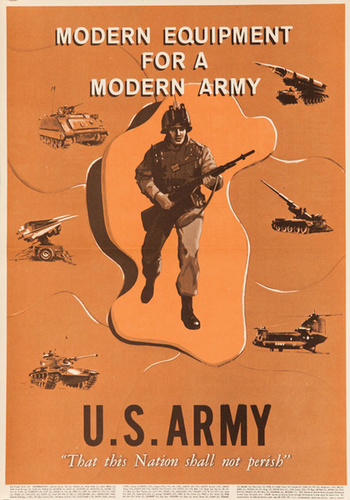 Don't judge a book by its cover. Apparently we are more advanced militarily than the factions of Star Wars even with weapon systems that were state-of-the-art back in the '60s.
Advertisement:

Earth: A Rendezvous with Destiny (originally titled as Earth: A Forged Destiny) is a fanwork created by author We'retheDesperateMeasures-ODST and collaborated with other authors on FanFiction.Net, available here

It is posted here

on Archive of Our Own and here

The story is set in an alternate 1960s Earth placed in the same universe as Star Wars: The Old Republic which by unsought circumstance was thrown into an intergalactic war against the Sith Empire.

Earth: A Rendezvous with Destiny contains examples of: