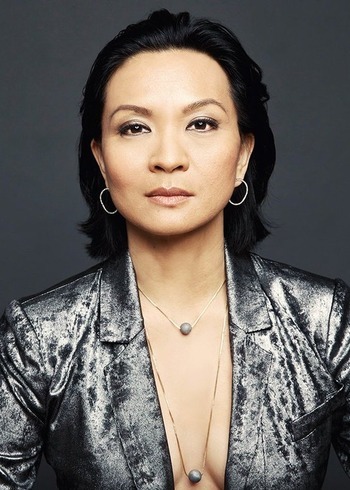 Sumalee Montano (born August 3, 1972 in Columbus, Ohio) is a voice actress, best known as the voice of Arcee on Transformers: Prime and Katana on Beware the Batman.

She's an American of Filipino and Thai descent.

Sumalee was a Morgan Stanley investment banker after she graduated from university, but later decided to resign after realizing that it may not be something she'd see herself in as a long-term career.