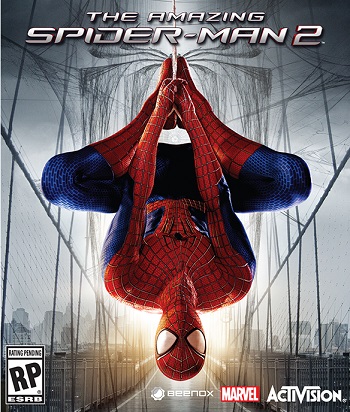 The Amazing Spider-Man 2 tie-in game is an Open World Action-Adventure game, like its predecessor, but is set during the events of The Amazing Spider-Man 2 rather than after. The game focuses on Spider-Man's efforts to hunt down Uncle Ben's murderer with help from the enigmatic hunter Sergei Kravinoff, coming into conflict with the local crime lord Wilson Fisk and other villains in the process.