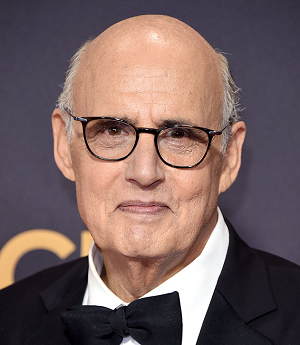 He is best known for his dual role as George Bluth Sr. and his twin brother Oscar on the Cult Classic sitcom Arrested Development. He is also well-known for portraying Hank Kingsley on The Larry Sanders Show and for his Emmy-winning performance as the transgender Maura Pfefferman on Amazon's original series Transparent. He was a regular during the Tom Bergeron hosted run of The Hollywood Squares and served as The Announcer for its first season as H2.

In November of 2017, Tambor left Transparent after several women came forward accusing him of sexual harassment. Since then, his acting career has slowed down significantly.