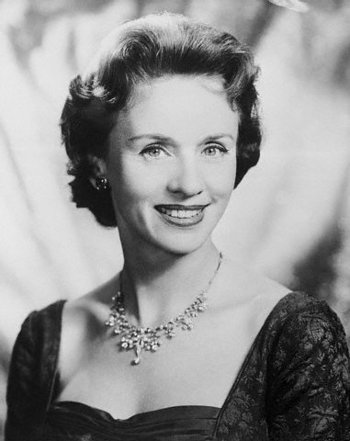 She made her professional debut on the London stage in 1927. During the 1930s, she appeared in a large number of plays in London's West End, appearing alongside such actors as John Gielgud and Laurence Olivier. She moved to New York in 1940, where she continued her theatre career, receiving the Tony Award for Best Performance by a Leading Actress in a Play for her role as Blanche DuBois in the original Broadway production of A Streetcar Named Desire in 1948. Over the following three decades, her career continued sporadically. She often worked alongside her second husband, Hume Cronyn, to whom she was married from 1942 until her death. Tandy and Cronin starred together in the original stage production of The Gin Game.

In the mid-1980s she had a career revival, appearing in such films as Cocoon (1985); Driving Miss Daisy (1989), for which she won the Academy Award for Best Actress; and Fried Green Tomatoes (1991), for which she received a Best Supporting Actress nomination.

She was diagnosed with ovarian cancer in 1990, but continued working until shortly before her death in 1994.