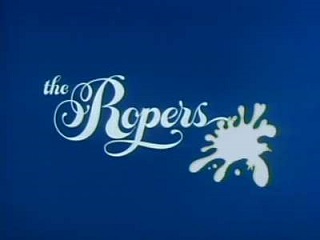 A 1979–80 Spin-Off of the popular ABC sitcom Three's Company, and the Americanized version of the British series George & Mildred (which itself was a spinoff of the show on which Three's Company was based, Man About the House. Confused yet?).