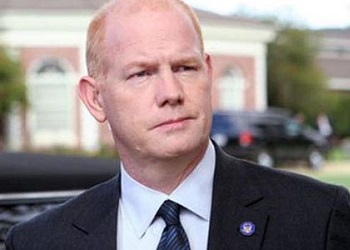 "Sir, I apologize for appearing to overstep my bounds, but it's my job to protect you."
Played By: Glenn Morshower

The Secret Service's special agent in charge of the Presidential Protection Detail who was tasked with protecting many Presidents throughout his tenure.

Prior to and during Day 1, he was a bodyguard for Senator David Palmer during his Presidential campaign. Pierce continued to be detailed with Palmer, who was President through Days 2 and 3, and remained loyal to Palmer even after he was unseated by Vice President Jim Prescott. During Day 4, Pierce was again in the bodyguard detail in Washington, D.C., and helped identify the assassin Mandy for President Charles Logan and his new advisor, former President Palmer. Eighteen months later, Aaron saved First Lady Martha Logan, Russian President Yuri Suvarov, and Anya Suvarov from a terrorist motorcade ambush. He was also instrumental in unraveling President Logan's international criminal conspiracy that day.

By Day 6, Pierce was regularly spending time with Martha, but by Day 7, he was no longer with her and was residing in Washington, D.C. He was called upon by Bill Buchanan to inform Olivia Taylor of the attack on her father, at which point he stayed to look after her at her request. He was, however, influential in bringing her to justice for the murder of Jonas Hodges.

A Secret Service agent assigned to protect first gentleman Henry Taylor. He was aligned with Dubaku, as was Edward Vossler.

A Secret Service bodyguard and driver of Roger Taylor. Vossler was also a mole for corporate mastermind Jonas Hodges, executive of Starkwood, and part of the massive conspiracy set up within the Taylor administration supporting Sangalan war criminals Benjamin Juma and Iké Dubaku. Vossler had a wife, Carol, and an 11-month old son, Conner.

Like Gedge, he is The Mole working for Starkwood and the Juma regime. He kidnapped Henry Taylor for Dubaku. 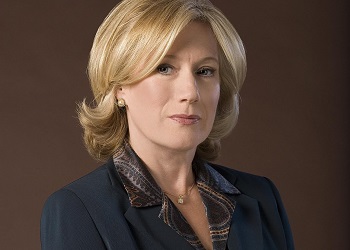 Member of Homeland Security who eventually takes over command of CTU alongside Miles Papazian after the nerve gas attacks in Day 5. Eventually serves as the National Security Adviser to President Wayne Palmer during Day 6.

The Secretary of Homeland Security for the Taylor Administration. 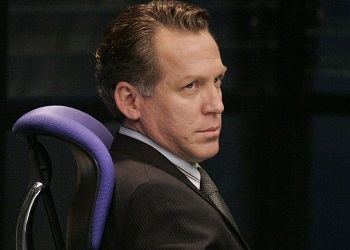 "Karen, CTU's performance has been considerably less than stellar."
Played By: Stephen Spinella

Member of Homeland Security who eventually takes over command of CTU alongside Karen Hayes after the nerve gas attacks in Day 5. 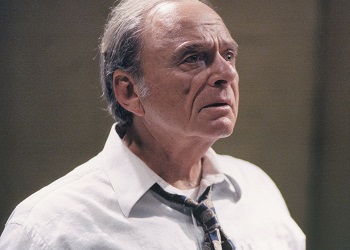 The head of the NSA. Stanton appears after Eric Rayburn is fired. Stanton and Peter Kingsley conspired to allow the nuclear weapon into the country, planning for the paramilitary group Coral Snake to neutralize the threat at the last minute; the plot is intended to "strengthen the presidency". 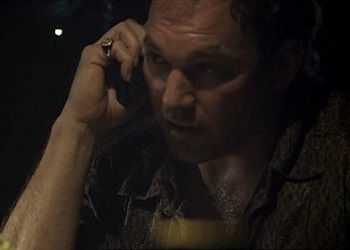 "If you could read what what's in my eyes, you'd crawl under a rock and cry."
Played By: Wade Williams

A 'floating' NSA agent who helped plan the (supposed) assassination of Victor Drazen. 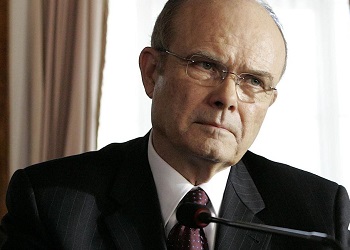 "Pardon Jack Bauer, and you're telling every interrogator in the field that it's open season again."
Played By: Kurtwood Smith

A Senator who, during Day 7, conducted an investigation of human rights violations committed by the disbanded Counter Terrorist Unit in Washington, D.C. 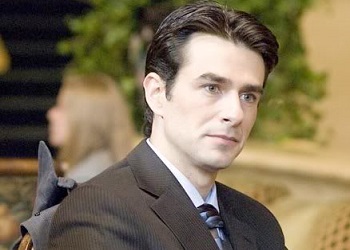 Senator Mayer's Chief of Staff and The Mole for Benjamin Juma. 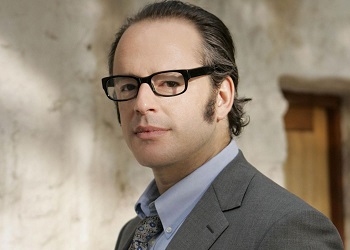 A State Department official given the task of serving a Federal subpoena to Jack Bauer. He plays a major part in the evacuation of the Sangalan capital.