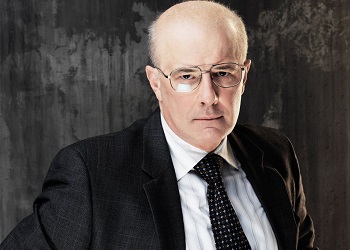 "I'm your Chief of staff, David. I shouldn't be kept out of anything."
Played By: Jude Ciccolella
"I'm your Chief of Staff - if there's something going on that I don't know about that involves national security, it is my business."

The Chief of Staff for David Palmer in seasons 1-2 and later for Charles Logan. 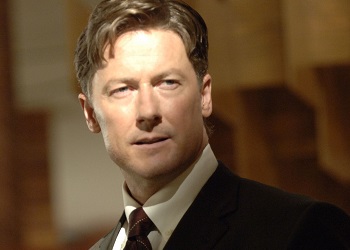 "No, Mr President, I am a patriot!"
Played By: John Allen Nelson

The White House Chief-Of-Staff under Charles Logan during Day 4 and 5. 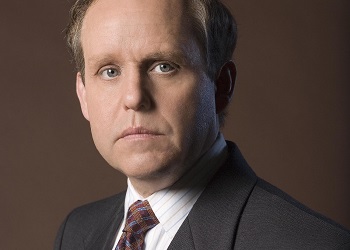 "Sir, I am on the side of the United States of America. And if you ever thought otherwise, you are very much mistaken."
Played By: Peter MacNicol 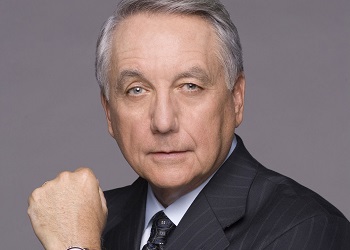 "Luckily for us I'm a paranoid son of a bitch."
Played By: Bob Gunton

Defense Secretary under Wayne Palmer and Noah Daniels, before becoming Chief of Staff and later Secretary of State under Allison Taylor. 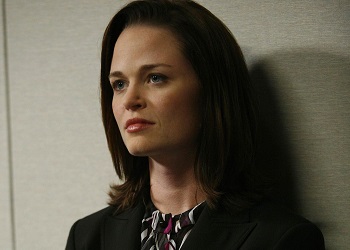 The daughter of Allison and Henry Taylor and First Daughter of the President. 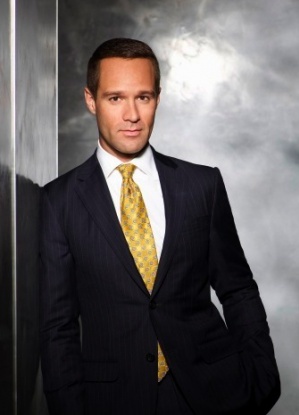 The second White House Chief of Staff for the Taylor Administration after Ethan Kanin became the Secretary of State.
Mark Boudreau 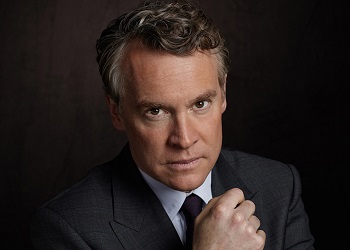 The Chief of Staff and son-in-law of President James Heller. 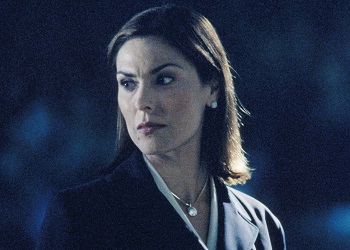 A crisis-management advisor for David Palmer. 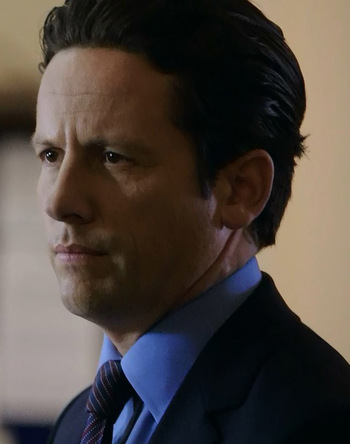 A high-ranking member of James Heller's administration and a colleague of Mark Boudreau, who accompanied the First Family and General Coburn on their trip to London, England.
Reed Pollack 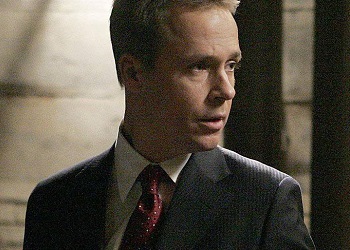 "It's just starting to hit me. We're going to kill the President of the United States."
Played By: Chad Lowe

The Deputy Chief of Staff at the White House during the events of Day 6. He served under Tom Lennox, who was President Wayne Palmer's Chief of Staff.

Pollock was willing to bend the rules in order to get things accomplished. Under the instruction of Lennox, Pollock was responsible for Karen Hayes' resignation during the early hours of Day 6. However, Tom soon realized the lengths Reed went to in order to achieve his goals, were considered treason. Reed was arrested by Secret Service, along with Bruce Carson, after he was implicated in the assassination attempt on Palmer. 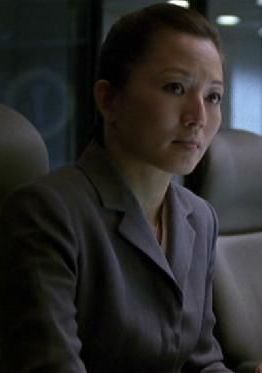 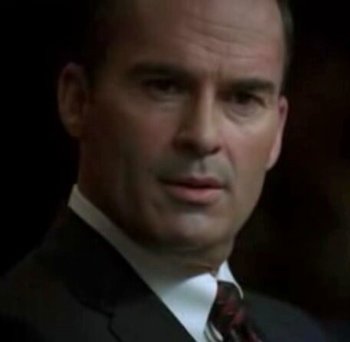 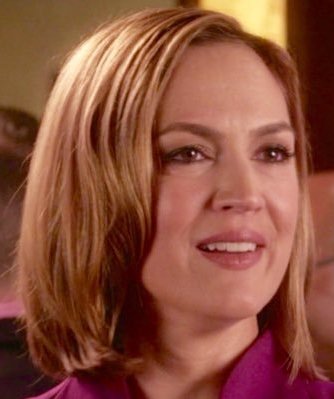 Taylor's Press Secretary, and the only character to hold the job and appear in multiple seasons.
Evelyn Martin 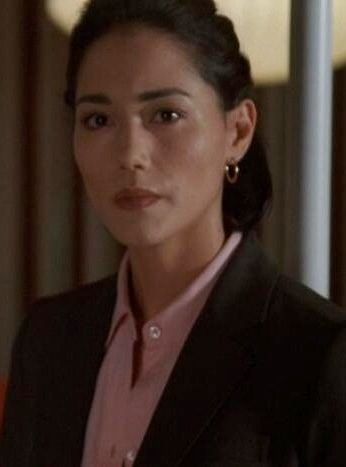 An aide to Martha Logan during her husbands presidency.