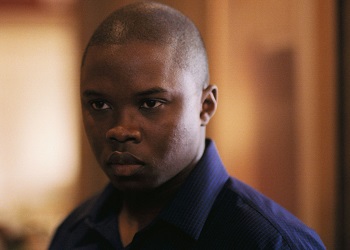 The son of David and Sherry Palmer, who killed his sister's rapist by accident prior to the series and covered it up.

The daughter of David and Sherry Palmer. She was raped prior to the series, and was involved in a cover-up after her brother accidentally killed her attacker.

A legal counselor for the Islamic-American Alliance during the events of Day 6. She was the sister of Presidents David and Wayne Palmer.

The son of President John Keeler. His mother died when he was younger and he was brought up by his father. 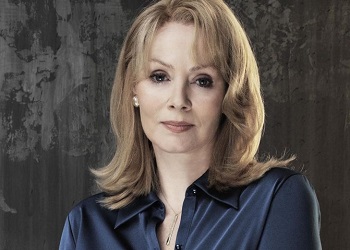 "I've forgiven you many things, Charles. But not this. You've broken my heart."
Played By: Jean Smart

The former First Lady and wife of Charles Logan. 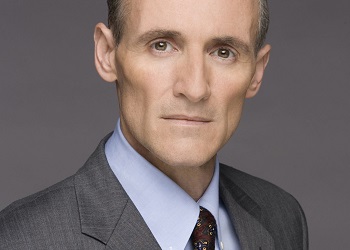 The First Gentleman of the United States during Day 7 after his wife, Allison Taylor was sworn in as the first female President. He was able to prove his son Roger Taylor's cause of death was not suicide but rather murder. He was kidnapped by Iké Dubaku in an attempt to force his wife to remove her troops from Sangala, and shot in the process. He was saved by Jack Bauer who helped him and brought him to a hospital where he underwent surgery. Six hours later, he seemed to be stable and was able to talk to his wife and daughter. Henry was later relocated to the White House where he learned about Olivia's complicity in the murder of Jonas Hodges and fiercely tried to defend her against his wife's quest for justice, to no avail. Sometime after Day 7, he and Allison divorced.

The son of Allison and Henry Taylor. He became the First Son when his mother, a Senator and President-elect, was inaugurated as President during Redemption. He was murdered by Brian Gedge before Day 7 after uncovering a conspiracy within his mother's government. The murder was manipulated to look like a suicide, although the truth was later exposed. 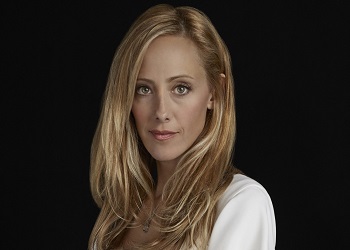 Jack's girlfriend during Day 4 and the daughter of Secretary of Defense James Heller. After Day 5, she ends up being tortured and brainwashed by the Chinese so they could force Jack to give them a Russian nuclear circuitboard. By the time her father became President, she had recovered from her ordeal and married for the second time.