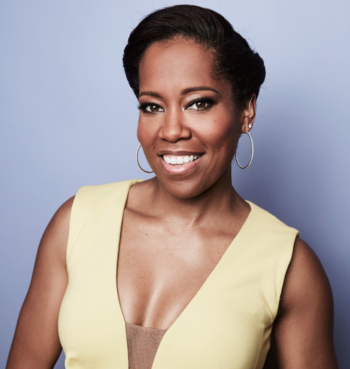 King got her start as a teen actress on the NBC sitcom 227 as Brenda Jenkins, daughter of Marla Gibbs' Mary. Following the end of that series in 1990, King progressed into more adult-oriented films roles, appearing in the likes of Boyz n the Hood, Friday, Jerry Maguire, and How Stella Got Her Groove Back.

After a string of more film roles, King returned to television for a variety of acclaimed series, such as 24, Southland, The Leftovers, and American Crime, the latter of which earned her two Emmys for Outstanding Supporting Actress in a Limited Series or a Movie. She also provided the voices of Huey and Riley Freeman in The Boondocks.

Shortly after winning a third Emmy for her role in Seven Seconds, King appeared in the James Baldwin adaptation If Beale Street Could Talk, for which she won the Academy Award for Best Supporting Actress.

In addition to acting, King is also a director, having directed many episodes of television since 2013. Some shows she's worked on include Scandal, This Is Us, and Shameless. In 2020 she made her feature directorial debut with the drama One Night in Miami....