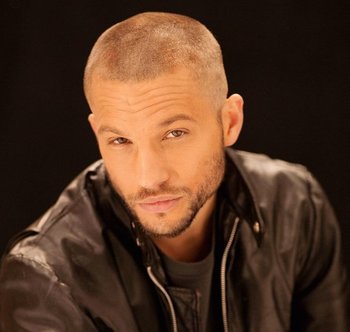 Marshall-Green is a prolific character actor, perhaps best known for portraying working class heroes (sometimes villains) in films and television. One of his earliest credits was the FOX teen drama The O.C. as Trey, the brother of series protagonist Ryan Atwood. He also appeared on the shows 24 and Dark Blue during this period.

He's since become noted for his roles in both indie cinema and big-budget blockbusters, with roles in the films The Invitation (2015), Alien prequel Prometheus, the James Franco-directed adaptation of William Faulkner's As I Lay Dying, Spider-Man: Homecoming (as the villain Shocker), and the sci-fi thriller Upgrade.

He is often considered the Poor Man's Substitute for Tom Hardy.