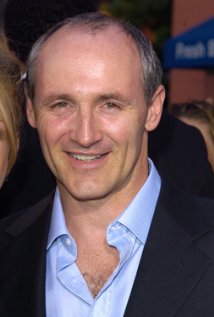 Colm Feore (born August 22, 1958) is an American-Canadian stage, film and television actor. In 2013, he was made an Officer of the Order of Canada "for his contributions as an actor of the stage and screen, notably by bridging Anglophone and Francophone cultures as a fluently bilingual performer". Feore is in...pretty much everything, being a talented and in-demand character actor who can always be depended on to give a strong performance.