Characters / The Town Of Nowhere

No Where/ Ab H. Jurer
"Have you ever seen an ass do THIS?" 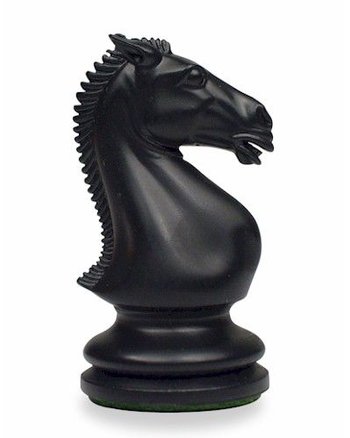 A black knight chess piece is used to symbolize No's placement on the mini-map, it's not what they really look like... probably.

The Main character controlled by Twitch Chat. A presumed human being whose only canon visage is a black knight chess piece, on a quest to find their unknown sister in the Town of Nowhere. 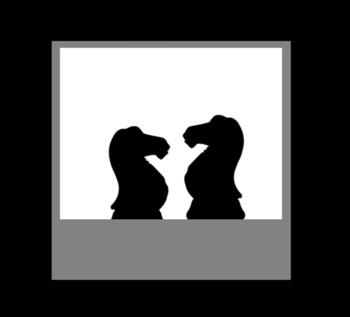 The photo included with the letter that No Where received from their supposed sister, Elise.

Does she live in town? Is she No's sister? Does she even exist? A lot of what is known about Elise is not really known at all, but a photo of her and No, as well as an accompanying letter, spurs us on our principal objective — to find her and/or find out who she is.

Noah
"I think the real thing we need to worry about right now is taking care of each other, and, you know, what would Jesus do?" 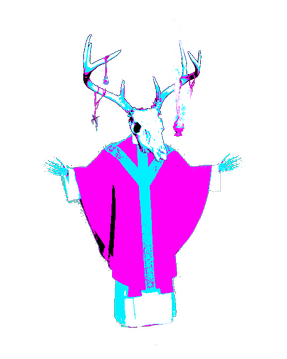 The priest who runs Nowhere's local Episcopal church and graveyard, and the immediate target of the main character's affections. Appears to want what is best for the town and its inhabitants. 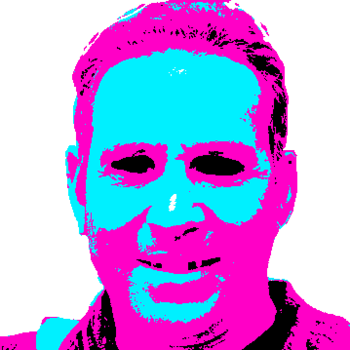 The sole employee of Nowhere's 7/11. He does not seem to say or be bothered by much.

Crystal
"Not to sound rude, but like, can you just order? Can I take your name?" 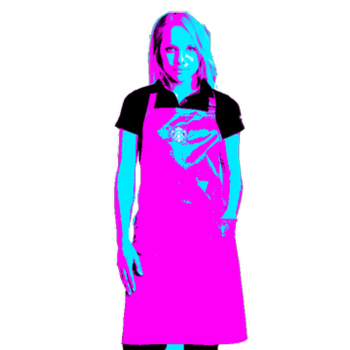 A fae woman who works at Starbucks in the downtown part of Nowhere.

Roger
"You stick around in town, alright?" 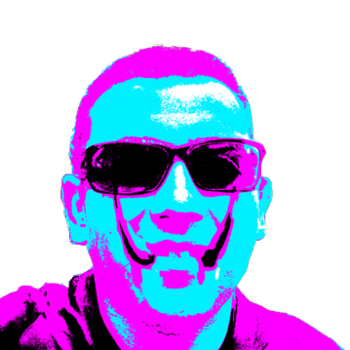 An orc cop who is usually stationed on the bridge between the motel and downtown. 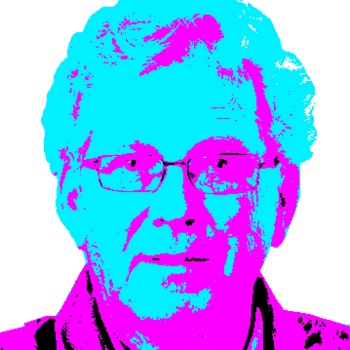 An elderly man who frequents the Starbucks. 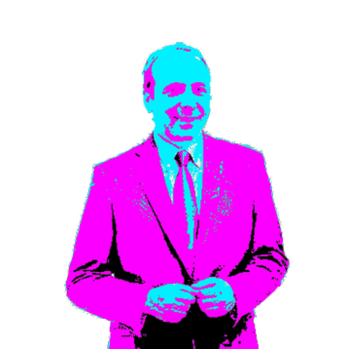 An extremely polite vampire man who masquerades as a regular, pro-vampire human at night.

Christopher
"Is there anything else I can help you with?" 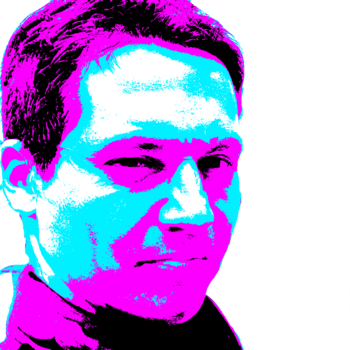 The owner of the motel that No stays at, who appears to be a regular human.

Raymond
"I tried to get a job in the graveyard, but doesn't seem like anyone's dying to get in." 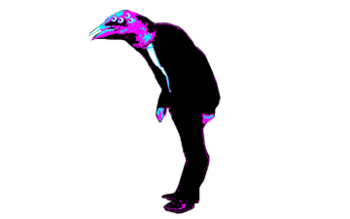 Works at the nail salon in downtown Nowhere, despite his worse-than-average bird-like motor skills. Also a former mortician.

Darrell Miller
"I've had to deal with a lot of bullshit recently." 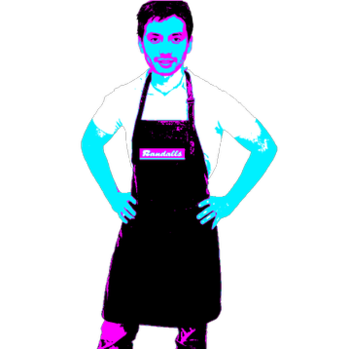 A man who works at the local Randall's. According to the letter No received, he's Elise's husband, but he claims to not know anything about a person named Elise.

Mary Bennett
"You know what that reminds me of? The crisp, nice taste, of Lipton's™ Iced Tea!" 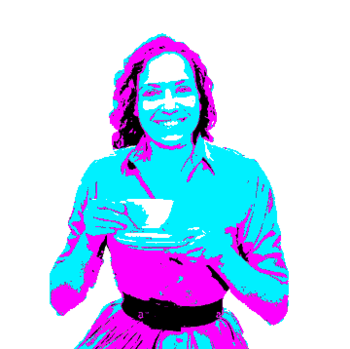 A woman who spends plenty of time at Randall's advertising for Lipton's tea, despite not being employed there. 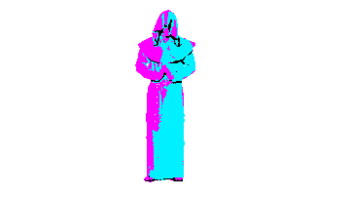 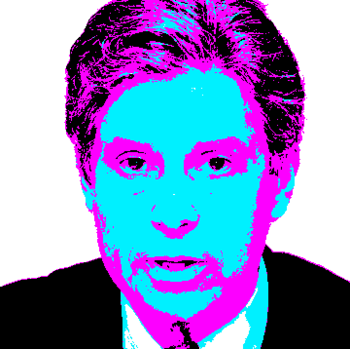 The mayor of the Town of Nowhere. 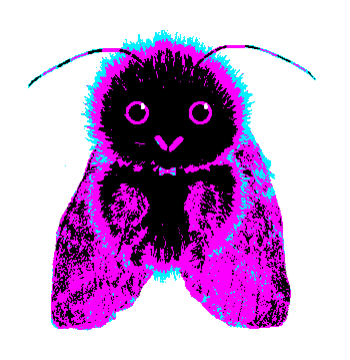 A 7-foot tall moth creature who works at the library and cares very, very much about his job. 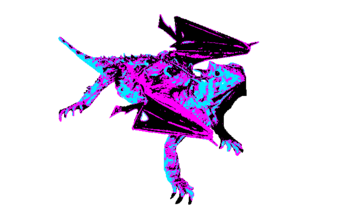 A tiny, lizard-sized dragon who is a new hire at Nowhere's dollar store. 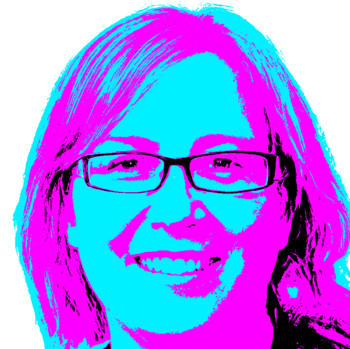 Crystal's boyfriend, who appears to be some sort of minotaur.

Entities and Other Characters

The strange, terrifying light show of a god that resides in the Home Depot, worshipped by the Home Depot employees. It recruits No to try and help them find the sources of the disappearances. 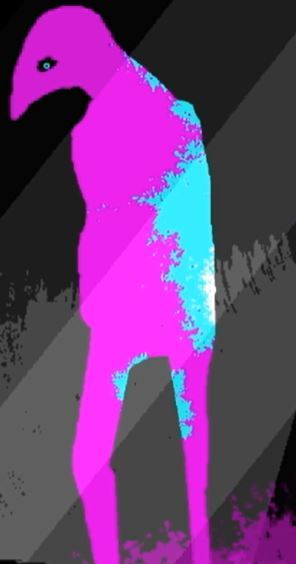 A strange creature No finds in the sewers of the town, and apparently the source of the mysterious disappearances.