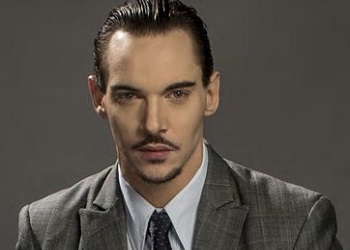 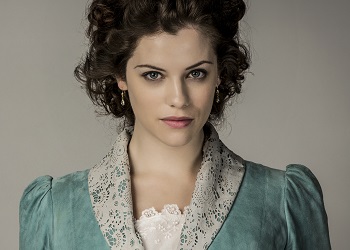 A medical student and the reincarnation of Dracula's long-dead wife. 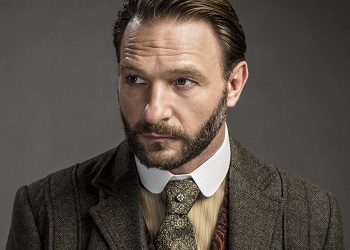 Mina's lecturer at university and secret ally of Dracula. 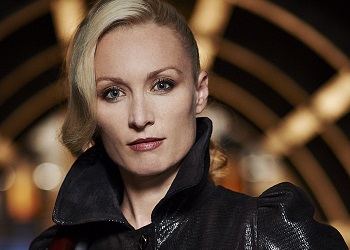 A fashionable woman who is immediately enticed by the King of Vampires. She's also a secret member of the Order of the Dragon. 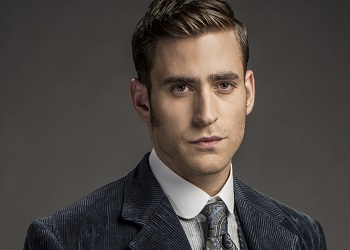 A gauche journalist who's desperate to climb the ranks of aristocracy. 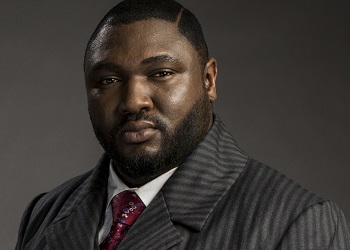 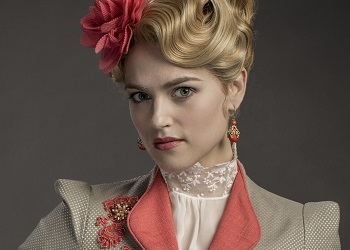