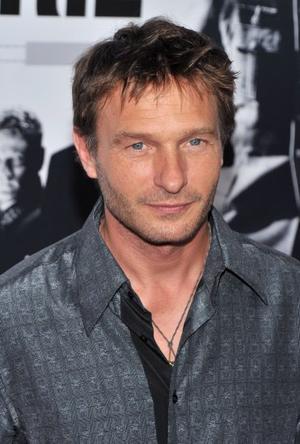 He was born in Dessau, then-East Germany, and fled the country via a month-long trek through Hungary, Yugoslavia, and Austria to circumvent the Iron Curtain. He began acting at age 25 in West Germany, starring in numerous films and television series, including Westler in 1985. He was awarded the Max Ophüls Prize for Best Young Actor for his role in Der Mitwisser, and 1993's Stalingrad cemented him as an A-lister.

He is fluent in English and has spent the latter part of his career acting mostly in English-language cinema. He has played a German soldier in World War II in eleven different movies, including two different movies called Stalingrad.