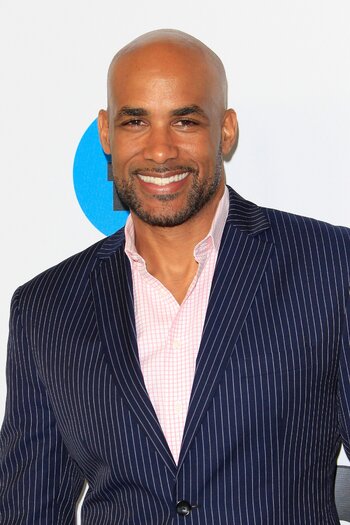 Boris Frederic Cecil Tay-Natey Ofuatey-Kodjoe (born March 8, 1973) is an Austrian-born German-Ghanaian American actor and model. Kodjoe is best known for his film and television roles, including the film Brown Sugar, Station 19, and the series Soul Food, based on the film of the same name.

He is married to fellow actor Nicole Ari Parker, and they have two children.