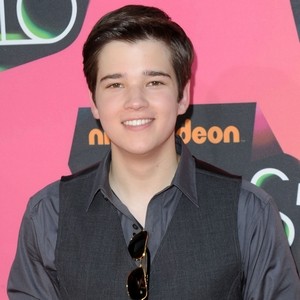 Nathan Karl Kress (born November 18, 1992) is an American film and television actor. A professional child model and actor since the age of three, he is best known for his role as Freddie Benson on the Nickelodeon television series iCarly (reprising the role in both Sam & Cat and iCarly (2021)) and starred in the TV-movie Gym Teacher: The Movie.