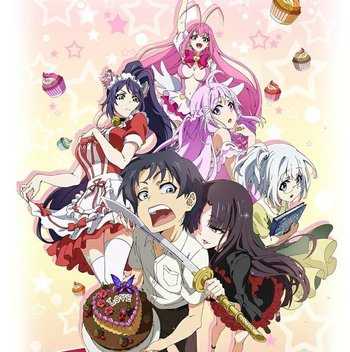 Cupid's Chocolates is a heavily Animesque Chinese animated series about a college student named Jiang Haoyi, whose life turns upside-down when three female students from his university, Xia Zitong, Tang Xuan, and Ling Yuan, each claim they are his girlfriend. He finds out that it's because they all ate the Cupid's Chocolate, a chocolate cake which gives whoever eats it false memories of love. To reverse the effects, Haoyi must learn the girls' deepest desires and help them attain them.