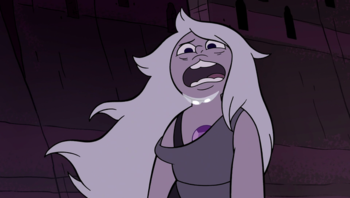 In a series that loves to show characters' good and not so good qualities and regularly puts them through the emotional wringer, you can be sure a page was needed to list them.