Western Animation / The Lion, the Witch and the Wardrobe (1979) 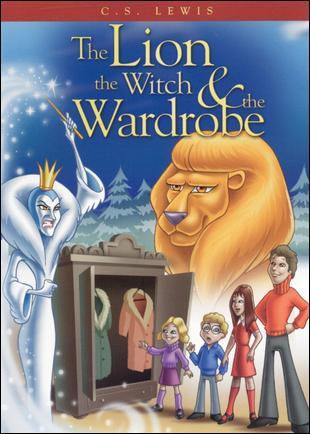 The film tells the story of the Pevensies, four siblings (Peter, Susan, Edmund, and Lucy) who pass through a magical wardrobe into the land of Narnia. The land has been cursed with eternal winter by Jadis, the White Witch, who calls herself the "queen" of Narnia, and has almost completely taken over. In accordance with the prophecy, the children, helped by Aslan, defeat her and are jointly crowned as the four Kings and Queens of Narnia. After fourteen years, the children accidentally return through the wardrobe, reverting to childhood.

The movie is available on DVD and has separate dubs made for American and British audiences.