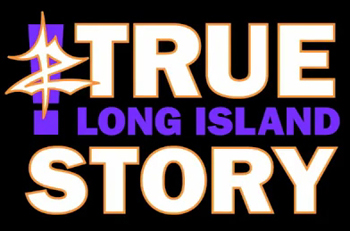 Here's a hypothetical for you: You're employed by the WWE, but you're a lower mid-carder who doesn't get much air time. You have to count your blessings if you appear at all on the main shows such as WWE Raw or WWE SmackDown, and forget about having an actual match. You're desperate to generate any kind of interest with the higher-ups or the booking committee—not because you need attention, but because this is your livelihood on the line, and you could very easily be shown the door at any time. So what do you do?

Most wrestlers wouldn't know what to do. But Zack Ryder isn't most wrestlers. Apparently deciding his own twitter page

wasn't enough, Zack started his own Web Original series, most of which are a Day in the Life-style videos of him discussing whatever is bothering him at the time, or just clips of him screwing around whatever town he's in.

The show's worked out well for Zack: not only has he become one of WWE's biggest merchandise sellers, but "The Ryder Revolution" brought him more success in his wrestling career, as he started 2011 as a regular on WWE's fourth-tier Internet-only show Superstars and ended 2011 as the United States Champion and one of the most popular wrestlers in the company. Not bad for a guy who admitted that he did the show to "get noticed or get fired", eh?

After nearly a year of videos, the show was moved to WWE's official YouTube page.

The older videos are located here