Series / The Phantom of the Opera 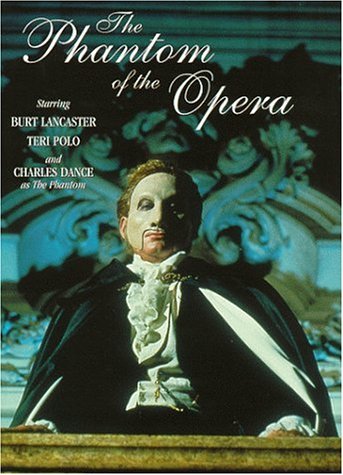 The Phantom of the Opera is a 1990 NBC two-part drama television miniseries directed by Tony Richardson, produced by Saban Entertainment and stars Charles Dance in the title role. It is adapted from Arthur Kopit's book for his then-unproduced stage musical Phantom, which is based loosely on Gaston Leroux's novel.