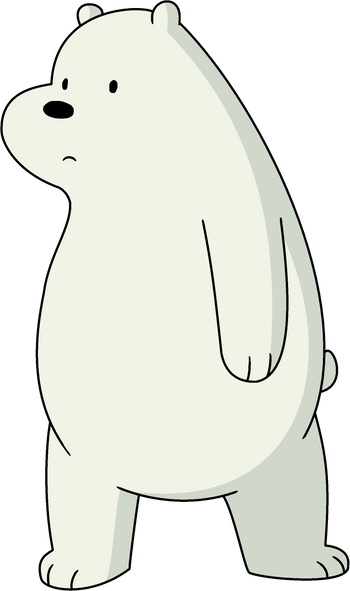 Ice Bear has many things to say.

Ice Bear would like you to read about him.

Ice Bear has too many tropes: