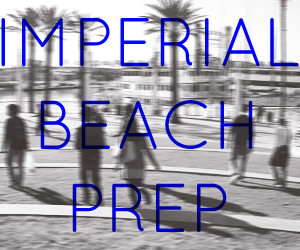 Mea mihi conscientia pluris est quam omnium sermo.note "My conscience is more to me than what the world says."
Imperial Beach Prep is a roleplay located Tumblr set in Imperial Beach, California. It was originally called Camp Driftwood and revolved around a summer camp for socially awkward teenagers, but as the activity died off once summer was over, it was revamped into a school roleplay. It has been going strong for almost a year now.

Imperial Beach can be found here

This roleplay provides examples of the following tropes: