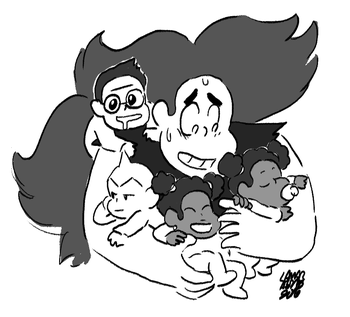 Greg tells Steven how he got to work at It's A Wash.