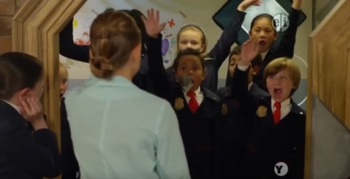 Dr. O takes the lead on the case of a strange medical crisis that causes agents to make funny noises. 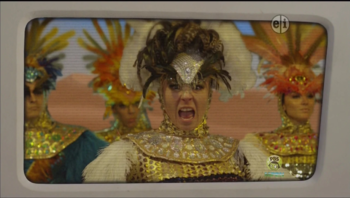 Bird people! In the desert!
The Perfect Lunch

With Obfusco's help, Olive, Otto, and Oscar help Ms. O host a lunch for some very important but easily offended guests, the Featherites.