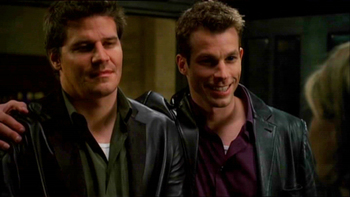 Angel starts to think the Groosalugg is taking over his life.