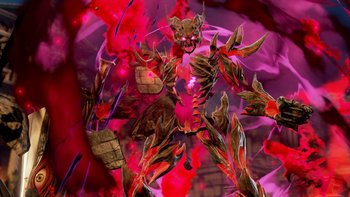 The terror known as "The Catastrophe" has revealed itself.
Advertisement: