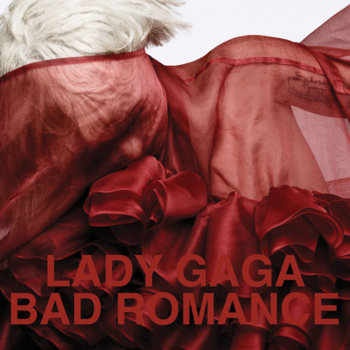 "Bad Romance" is a 2009 song by Lady Gaga. It was part of her album The Fame Monster and was released as a single in 2009.The video is around five minutes long, and you can see it here

. It's also got a (heavily spammed) view count of over one billion and is jam-packed with elements of Mind Screw. Which is hardly unexpected, considering who sang it.

" I want your tropes, I don't wanna be friends":