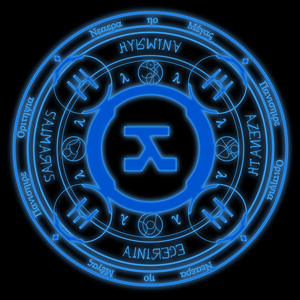 The eponymous Lambda Configuration note updated from the original version: 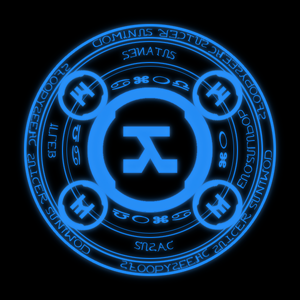 Yes, somebody decided to make a Magical Girl RTS. Why? Because apparently, Google doesn't know about any such game yet. Except the troper responsible doesn't have much background in programming, so a full-on RTS might take quite a while to realise. So instead, that troper has decided to get into Worldbuilding and flesh out the realm where this place would be set.

Set in the Alhazred Region of a world known as Eutopia, Lambda focuses on five main factions that are caricatures of some real (and fictional) world cultures. In order to avoid becoming Avatar with Magical Girls, the author, upon consultation with a good friend, has decided to give each faction a doctrine to focus on rather than an element. They are as follows:

A Web Serial Novel has started publication order to flesh out the world more properly. Entitled Opening Move, it will follow the protagonist through boot camp and beyond. The first chapter covers Hilde, the protagonist, being smooth-talked into "becoming an adventurer" by a recruiter calling himself "Luzi". One can only guess what happens afterwards.

The project can be found here,

as the original site is down. note These are the previous locations: http://magicalgirlrts.co.cc/